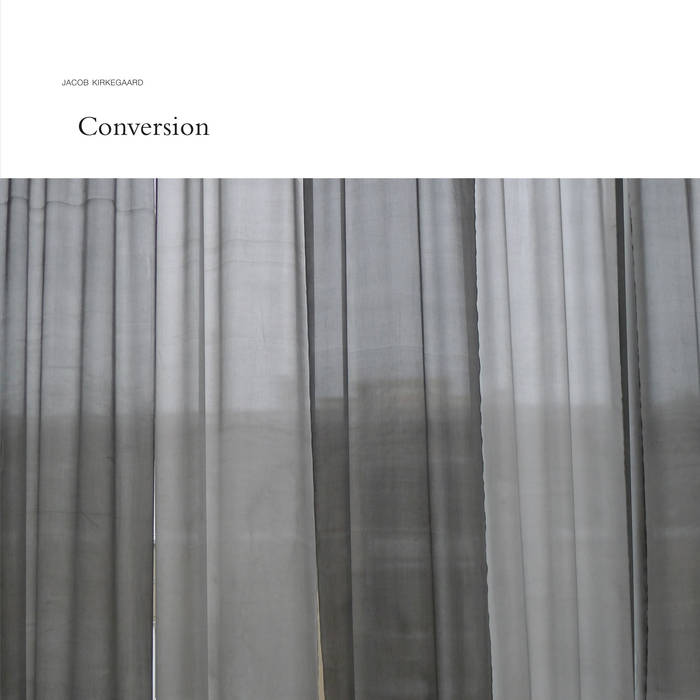 In collaboration with Danish ensemble Scenatet, Jacob Kirkegaard's two pieces Labyrinthitis and Church are here interpreted by classical instruments. The intention of this transformation into an instrumental score is to explore the musical dimension and potential of the sounds that were used in creating the original works.

Church (from "4 Rooms", Touch, 2006) originally consists of ambient recordings of an abandoned church inside the radioactive zone in Chernobyl. Laybrinthitis (Touch, 2008) is a canon of oto-acoustic tones generated by the artist's own ears. Like most of Kirkegaard's sound works, both pieces are characterised by a strong focus on methodology, and by the artist's wish to omit any deliberate emotional or "musical" intention.

Jacob Kirkegaard is a Danish artist focusing on scientific & aesthetic aspects of resonance, time, sound & hearing. His installations, compositions & performances deal with acoustic spaces or phenomena that usually remain imperceptible. Using unorthodox methods for recording, Kirkegaard captures and contextualizes hitherto unheard sounds from within a variety of environments: a geyser, a sand dune, a nuclear power plant, an empty room, a TV tower, and even sounds from the human inner ear itself.

Based in Berlin, Kirkegaard is a graduate of the Academy for Media Arts in Cologne, Germany. Since 1995, Kirkegaard has presented his works at exhibitions and at festivals and conferences throughout the world. He has released five albums (mostly on the British label Touch) and is a member of the sound art collective freq_out.

Recorded at Studio 3 at The Royal Danish Academy of Music, Copenhagen, Denmark June 2012