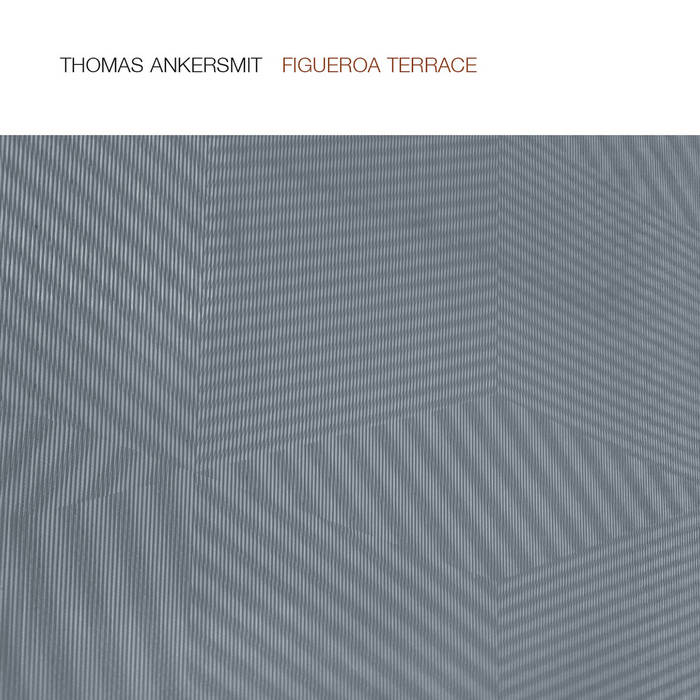 In the winter of 2011-2012 Ankersmit was invited by the CalArts electronic music studios, Los Angeles, where the Serge was originally developed in the early 1970s, to record new music with their heavily customized and recently restored “Black Serge” system.
In addition to conventional analog synthesis techniques (FM, AM, ring modulation, filtering, enveloping and panning under voltage control), Ankersmit used various kinds of waveshaping, distortion and feedback (both internally as well as via a microphone and speaker setup in the studio); oscillator-generated frequencies at the upper and lower limits of auditory perception; a patch matrix to control quick transitions; a homemade circuit-bending type interface to create momentary interruptions to the signal flow, and the scraping of a contact microphone. Aside from recording, editing, and a few instances of reverb no digital technology was used.

The music is finely tuned and highly detailed, yet also visceral and raw. Marked by sharp perceptual contrasts, the piece shifts between dense formations of electric noise, to fields of micro-events moving with an intuitive logic, and feedback-drones of overwhelming intensity. The sounds have a real-world physicality, bringing to mind swarms of locusts, distant storms and creaking machinery rather than “synthesizer music”.

The piece was premiered in North America at REDCAT in downtown Los Angeles and in Europe at Berghain, Berlin, for the MaerzMusik Festival.

The music is originally quadraphonic and mixed to stereo for this release. Figueroa Terrace is Ankersmit’s first full-length solo studio release.

1. Figueroa Terrace
Thomas Ankersmit is a musician and installation artist based in Berlin. Since 2006 his main instrument, both live and in the studio, has been the Serge analogue modular synthesizer.

Acoustic phenomena such as sound reflections, infrasonic vibration, otoacoustic emissions, and highly directional projections of sound have been an important part of his work since the early 2000’s.